Robotics and electronics discussion Share your projects
easeway July 20, 2016, 4:19am #1 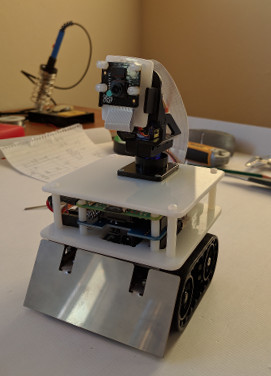 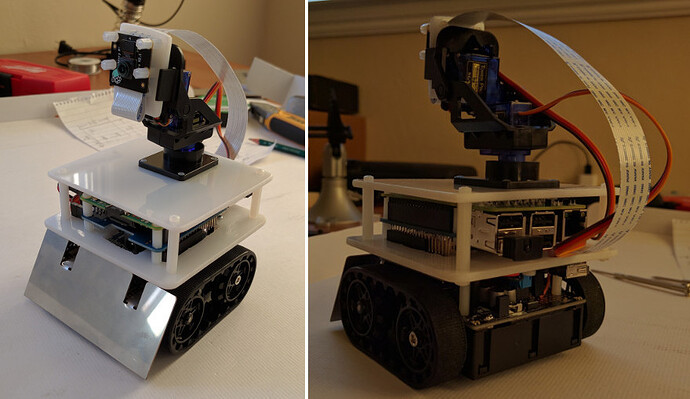 Thank you for sharing your robot project. I love the pan and tilt addition to the Zumo 32U4!

It’s Zumo for Arduino. Zumo 32U4 has a different way to handle power supply.

BTW if someone can tell me what’s the max current can be drawn from the regulated 5v pin on Zumo 32U4? If it’s around 1A, I can easily power Raspberry Pi from there.

Thank you for the correction about the Zumo version. The 5V regulator on the Zumo 32U4 can provide a little over an amp of current, but some of that is used by the logic on the robot. It would probably be fine for powering your Raspberry Pi if it only draws around 1A. You might check out this forum thread where someone asked about powering a Raspberry Pi from the 5V out of a Zumo 32U4.