Hello,
What is the best way to coordinate the motion of multiple Tic stepper controller axes? I’d like to generate arbitrary paths for a 6-axis robot arm (straight line motions, paths thru via points, etc.).
Thanks, Jeff

The tic controllers do not have any special provisions for that kind of motion and we do not have any specific advice for doing it. In general, you will need some kind of higher level controller to determine the motion all of the steppers need to make and then send commands to the various tics. You can find descriptions of the interfaces available to control the tics in the subsections under the “Setting up the controller” section of the tic user’s guide.

Thanks for the reply. I guess what I’m getting at is what command mode would be best used to achieve coordinated motion? From what I can tell, the options are either trapezoidal position commands or velocity commands. Trapezoidal position commands wouldn’t really be suitable for anything except point-to-point joint space motions. Velocity mode, though, would require sending 6 speed commands quickly enough to avoid significant timing skew, and also would require reading back the positions (again with limited timing skew) to be able to correct deviations from the desired path.

I’ve seen some servo motor controllers (not RC-type servos) that have path point buffers that can be loaded with host-calculated goal points to form complex paths. This approach can eliminate a ton of communications and relieves much of the real-time requirements on the host. Does the Tic have (or are there any plans for) some type of path buffer?
-Jeff

Unfortunately, we do not have any features like that and we don’t expect to add that in a future update. In general, it seems like there are lots of open source firmwares for CNC machines and 3D printers to control multiple stepper motors in a coordinated fashion.

Is it possible to program the PIC18F25K50 on the Tic controllers directly (ie, is there access to the PGD, PGC pins)? Is there a schematic available? I didn’t see one when I looked through the user manual.
Thanks, Jeff

If you reprogram the microcontroller, you would lose the original firmware and not be able to get any of the original Tic functionality back. Would you still want to reprogram the PIC? By the way, you can also get a lot of the hardware equivalent by connecting a P-Star 25k50 Micro to a stepper driver carrier of your choice: 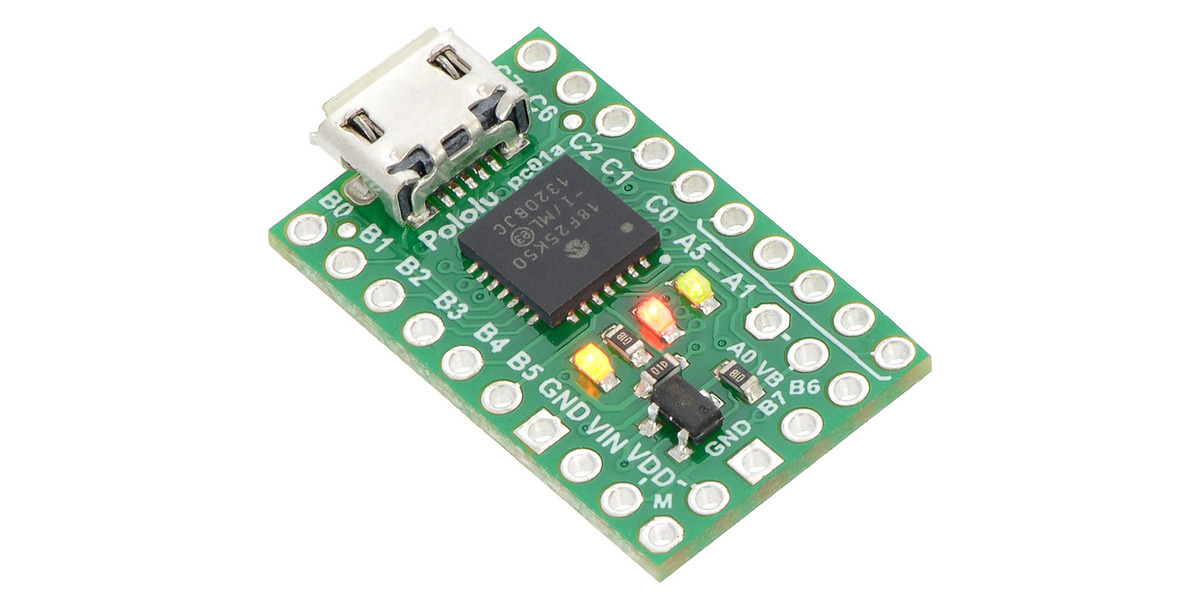 The P-Star 25K50 Micro is a tiny programmable module featuring Microchip’s PIC18F25K50 microcontroller. It packs a Micro-USB interface and 19 digital input/output pins onto a board measuring only 1″ × 0.6″ and ships preloaded with a USB bootloader,... 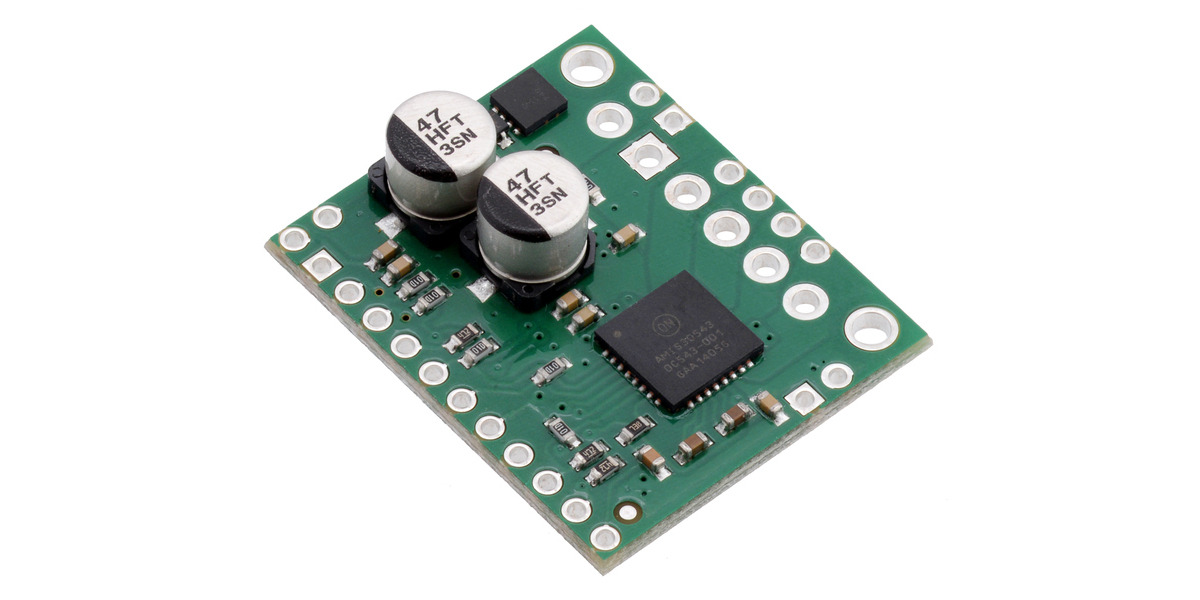 With features like adjustable current limiting and selectable microstep resolutions, these drivers make it easy to get a stepper motor running with simple step and direction control interfaces.

We have not publicly released the schematic, and the bootloader on the Tic is not the same as on the P-Star.