Hello. Yes, the Jrk 21v3 will probably work for your application, though you have not said how many pulses per second you are expecting to get from the encoder during operation. If that is too high or too low, it would be a problem.

This the motor that I will use motor1.jpg
The exact pinout is unknown but it looks like the connector is the same as motor2.jpg 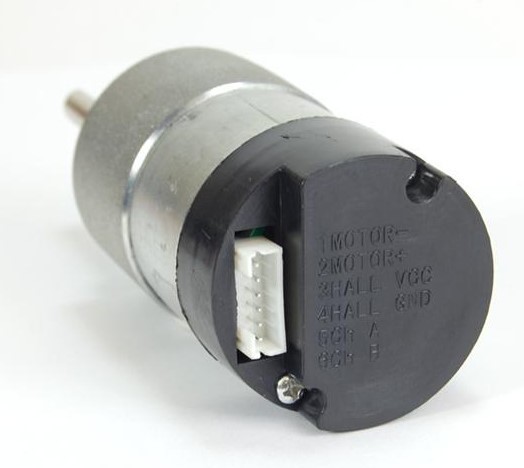 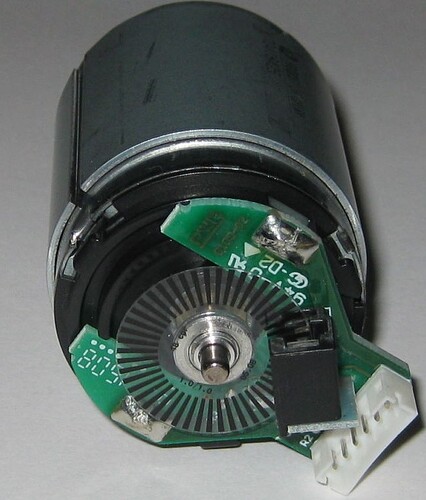 I would like to set the motor speed min/max etc. via USB (I see you can do it by ) or by using POT.

A pulse rate of 2833 pulses per second should be fine. There is a tradeoff between how much resolution the PID algorithm has to work with and how fast the PID algorithm can update. I would probably set the PID Period to something like 100ms, so that the number of pulses you get in a period varies between 0 and 283 and the speed will be updated 10 times per second.