Wi-Fi Shield Improvisation. What are the chances of success?

I have put apart an wireless internet client, and show you the picture of the full circuit in attachment bellow.
How possible would it be to convert this circuit into a Wi Fi Shield for Arduino - just as a project…of course it is easier to buy it which eventually I will, as soon as zumo starts running on IDE.

On the component side, the chips are protected by tent-like aluminum structure blocks so you can nopt see anything…and I haven’t yet attempted to remove these covers (I might need some special tool, as they do not seem to be welded, nor screwed and each side of each one covering a chip a cpu or something, has two tiny holes (needle tip size)…ps - whats the safest way to remove those…infact I will include a photo of the other side as well.

Its an 80 AUD, Optus wireless device for internet connection through 801.xx protocol. or 802.xx or similar…

Now, its a computer circuit ready for my new project…what would be the way to make this the woireless shield for zumo? 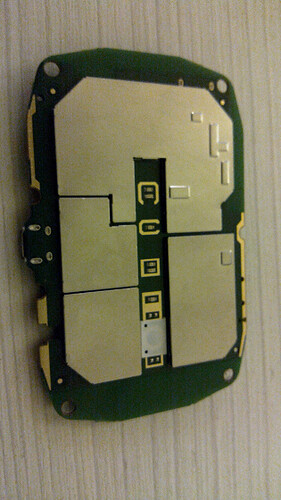 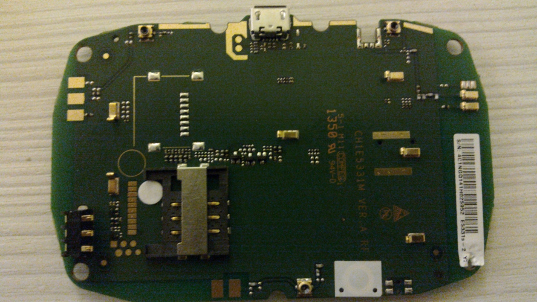 Although it might be possible to hack your wireless modem to work with an Arduino, I am not sure how well it would work. Instead, I would recommend looking into using an off-the-shelf Wifi shield if you want to add wireless capabilities to your Zumo.

In order to work, it would be as an option, connected by USB to computer…or, second option, fully charged, let it find the computer wirelessly.

This means that, since the protocolls are australian, the best way to connect it, would be by USB to Arduino by some kind og male-male USB cable, which leaves another male connection open for Arduino-Computer data/power connection. Since wireless signal is data, in essence, is it possible to use the above suggestion without any programming and hope that Arduino would recognise the device as wireless to use…

How is the original Wi-Fi shield integrated into the story? Maybe, an overly optimistic idea for project??!

It sounds like you might not understand how USB works. Plugging in that wireless modem directly to the Arduino should not work since both are slave devices (for USB devices, a master is required to establish a communication link). You might try searching for “USB basics” for additional information.

both connections above could be setup with some kind of USB adapter. Are they selling…? As I mentioned above, male-to-male, leaving one female side open. I should draw the idea and upload the sketch within this comment.

or just let Arduino pick up wireless signal WiFi (no need for USB) [to do with protocolS, NOT JUST 801.xxx.x

or solder another usb socket where the wireless shield is connected probably some pins – are they all taken in zumo – NOW, HOW DO YOU ADD MORE SHIELDS TO ZUMO AND ARDUINO IF ALL PINS ON ARDUINO ARE TAKEN, FOR EXAMPLE A WIRELESS SHIELD!!!

I am sorry; I do not understand your diagram.

Some shields can be stacked depending on their designs. You will need to look at which pins each shield uses to determine if there are any conflicting connections. You can find which pins are used by the Zumo in the “Arduino pin assignment table” section of the Zumo Shield user’s guide. You can also use the front expansion area of the Zumo for connecting other devices.

Front Expansion Area of Zumo! This is crucial in any case, I suppose if you buy WiFi shield from Arduino, this is where it would go IS IT???

Although it might be possible to make the connections to a Wifi shield from the front expansion area of the Zumo, it will probably be easier to stack the Wifi shield in between the Zumo and Arduino (as long as there are not any conflicting pins or obstructing components).