Hi,
I recently purchased the VL6180X Time-of-Flight Distance Sensor Carrier with Voltage Regulator for short-distance measurement in a personal project. I am using the sensor on a Jetson Nano developer kit and created code based off the JetsonHacks VL53L0X library as skeleton code and the Pololu VL6180X library as the actual design to interface to the sensor. After I was able to successfully read measurement inputs from the sensor I encountered an issue where it would only read a measurement of 135mm. Regardless of if I had an object over the sensor or nothing at all a measurement of 135mm is read in.

I’ve uploaded images of the wiring as well as the current state of my code. Any ideas would be greatly appreciated. 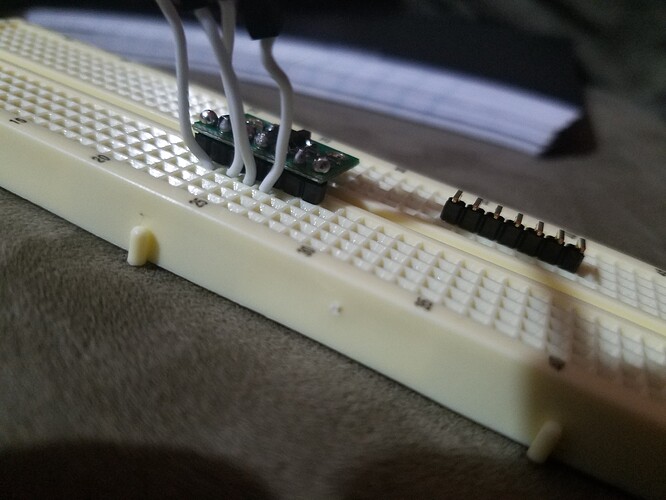 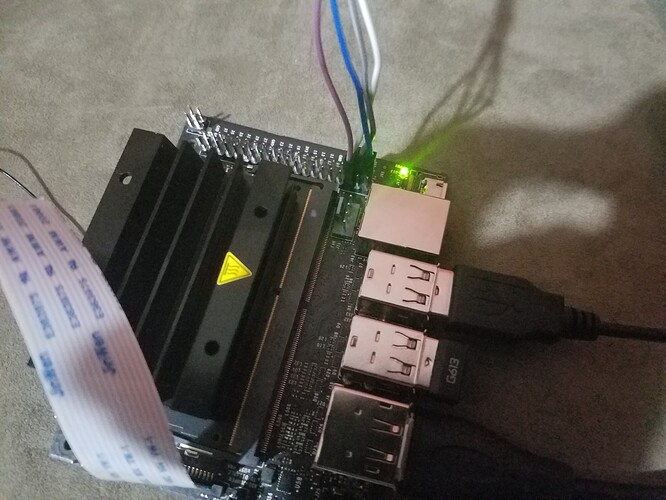 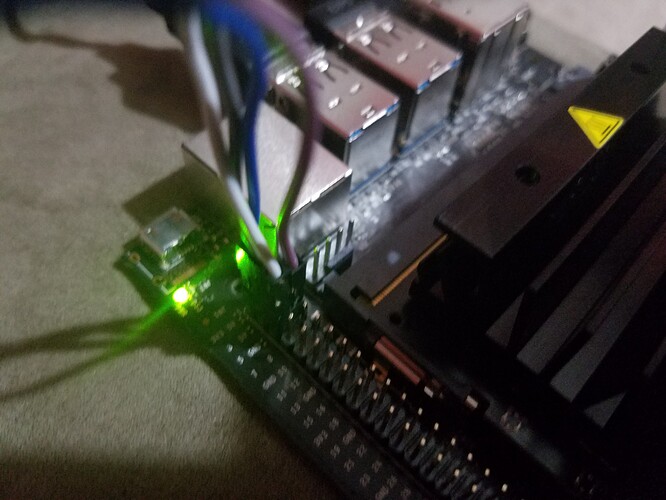 I am sorry you are having trouble getting your time of flight sensor working reliably. Since the sensor was initially working and then started behaving this way, it seems likely something could have happened to it. Is there something that changed in your setup in between when the sensor was working and when it stopped?

It might be that the behavior you are seeing could be due to bad soldered joints. Many of your soldering joints use too much solder, and if any of those joints were cold, it is possible they could fail at some point after initially working. It could be useful to rule out poor soldering joints as a possible factor by reheating them so that they look like the ideal joints in this soldering guide.

By the way, it also looks like you might be working on carpet or something that can more readily generate static shocks. In general, we recommend keeping your workspace safe from ESD.

Hi Jon,
Nothing has changed in the setup since the sensor was working. I’ll try resoldering the joints according to the guide and report any changes. Thank you for the assistance.

I attempted resoldering the sensor and running the program, however I continued to see the issue of constant 135mm range readings. Is it possible that the sensor is faulty?

Since the sensor was initially working fine and then stopped, it seems less like it is faulty and more like it was damaged. If you send us an email with your salesorder number and reference this thread, I might be able to look into helping you out towards a replacement. It would also help if you send pictures of your reheated solder joints.

Sorry for the late reply, here is an image of the resoldered pins. 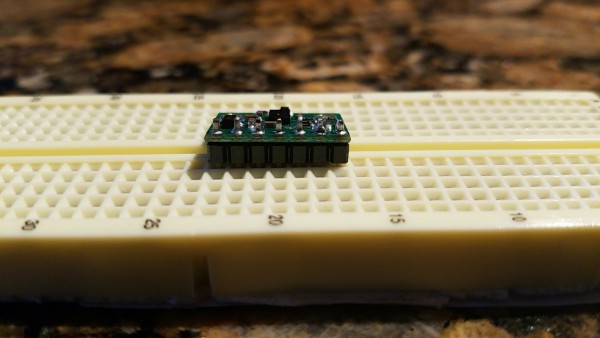 Same tests on the sensor revealed the same issues without any changes. Also, I believe there was a misunderstanding.

Since the sensor was initially working fine and then stopped…

Initially, the sensor never worked properly. From the first test and onwards it would always read a range value of 135mm regardless of any objects in the sensors path. Anyways, I’ll put in an email like you’ve mentioned above, if you have any more suggestions I’d be happy to try them out.