Hi all.
I posted this in another category also because I’m not sure if better suited for hardware or software.
Also, If this has been asked before I apologize in advance.

I make alot of Halloween props using simple controllers and enjoy the ability to put it in record mode and press various buttons to activate on/off circuits. What I am looking for is something much more advanced than simple on/off circuit playback.

I would like to know if there is an arduino board that would support the recording/capture of coordinates based in manual movement so the movement can then be played back.

Scenario. I have a prop that I would like to move the arm back and forth and extend outward and back in. Although the movement can be programmed somewhat easily, but I’m really looking to manually make the movements and the coordinates be captured (including minor variations each time).

Does anything like this exist or does anyone have an idea as to how I could approach this?
This is for a Halloween prop that hands out candy and drops into the kids bag.

Thanks in advance, Brian

Your thread could have probably been fine in either category since it is about both hardware and software. So, I just kept this one and deleted the duplicate.

We do not carry any systems that are specifically designed to do the kind of record and playback function. You might be able to make your own system using a microcontroller like an Arduino, however, please note that standard servos do not give access to their internal feedback measurements. So, if you want to manually move the servo and have your controller record the position of it, you would either need to use servos modified to give direct access to the internal feedback or some other specialty smart servo with that kind of feature.

Depending on how long the recording is and how many measurements you take in that time, you will probably need to use something like an SD card to store that much data. This YouTube video is a fairly comprehensive tutorial on how to do something similar to what you’re describing, except it is using a separate potentiometer as an input instead of reading the potentiometer inside the servo: 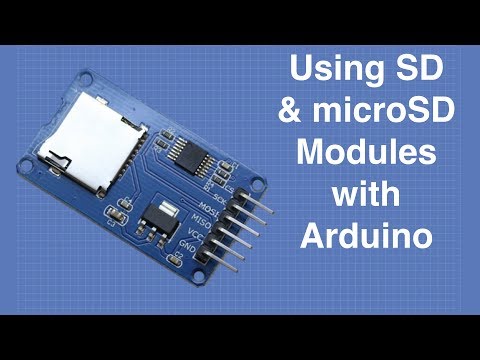 If you are interested in trying to make your own setup like this, you might find our microSD card breakout board with built-in level shifters helpful. Alternatively, you might consider our Arduino-compatible A-Star 32U4 Prime LV controller with an built-in microSD support.

If you want something more off-the-shelf instead of making your own system, you might look into the Dynamixel servos and controllers from Trossen Robotics. I do not have any direct experience with them, but my understanding is that they have support for some sort of record and playback feature.