I’ve got a robot that uses 18 of these RDS 3115 MG servos. They seem to be real power hogs as they don’t respond (at all) to 5 volts from a PCA9685 PWM controller even though specs say they should run at 5 volts (some specs I’ve seen say 6 volts?). So, I’m thinking I need an 18 channel PWM controller capable of 7.2 volts and maybe 10 amps? Each motor is rated at 100ma running current and 1.5 amp stall current. On average 7 of the 18 motors willing be moving at a time. So, I think I will need to provide 5 to 10 amps? Does Pololu (or anyone else) sell such a PWM controller? Also, power supplies for this project are running about $100, unless someone knows a cheap source for variable power supplies?

From a brief Internet search for your controller it looks like that controller is primarily intended to control LEDs. Instead, you might consider our Maestro USB Servo Controllers for a system like that. However, with that much current, and that many servos, you should probably power those servos away from the Maestro.

A supply below 10A is probably too small; you will probably want a power supply source that can handle between 10A - 15 A for those servos, to be safe (depending on how much they are straining). You might consider several smaller power supplies connected to banks of servos (instead of one very expensive supply). This should be fine as long as each bank has a common ground to the controller and the servos connected to them draw no more than the individual supplies can source. You might consider supplies like the one linked below to power each bank: 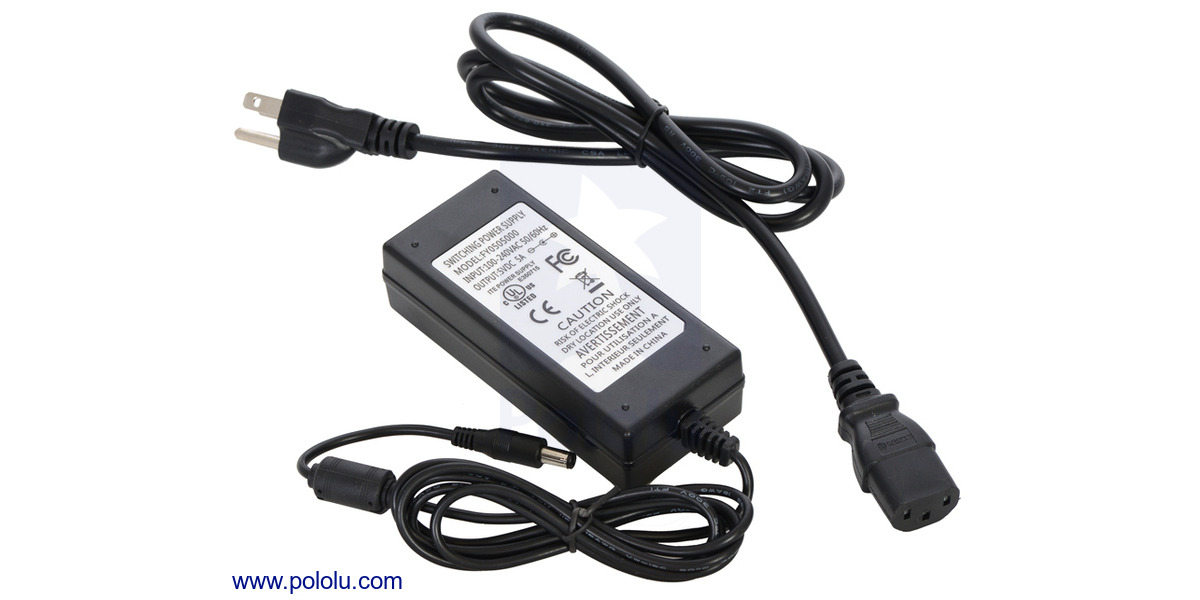 Also, adapters like the following can be helpful in making connections without cutting the cords on your supplies: 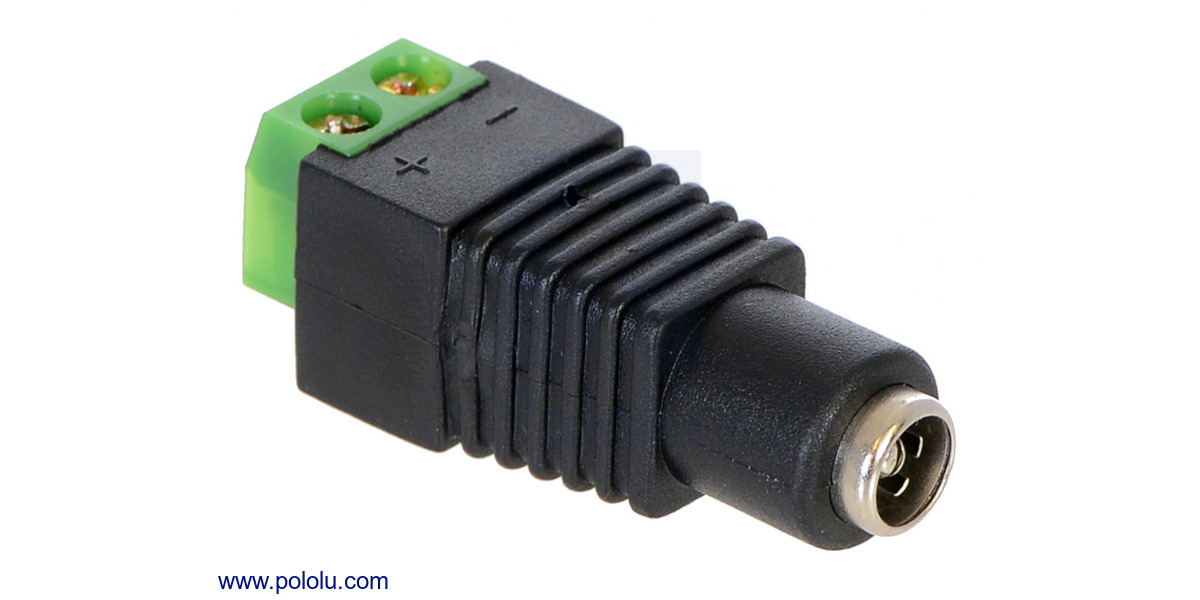 This connector adapts a 5.5 × 2.1 mm DC barrel jack to a pair of screw terminals spaced approximately 5 mm (0.2″) apart. The terminals are labeled positive and negative, with the positive terminal connected to the center pin.