Does the Pololu “Power Switch LV” board have any know susceptibility to static? And if so, is there anything I can do to fix it, like add pull-ups or pull-downs or additional capacitors?

A year and a half ago I made a couple LED hula hoops using the “Power Switch LV” and a very small momentary push button to turn the hoops on and off. The hoops are each powered from a single li-ion AA sized battery that has a battery protection board. The board limits the battery to operation between 2.3 and 4.2 volts. The hula hoop tubes are polypropylene and the wiring in the tube is wrapped in food plastic wrap. i coated the “Power Switch LV” board lightly in hot glue to protect the wire and solder joints from flex.

The problem is that both of the hoops will, very infrequently, turn ON from touch. Like when brushing a finger along the tube, picking up, carrying, or using when OFF. It is not from impact. It seems to be seasonal - happens mostly during winter (maybe dry air). I took them to the Caribbean during winter and they both operated normal. It took a couple weeks for them to act up again when we returned to the cold. Neither hoop has ever turned OFF in the same manner, only ON.

This is only an annoyance. Not the end of the world.

It sounds like you are using the old version of the pushbutton power switch LV since you mention getting it a year and a half ago. I do not have any suggestions for fixing the problem you described, but you might try one of our newer power switches to see if it works better in your system: 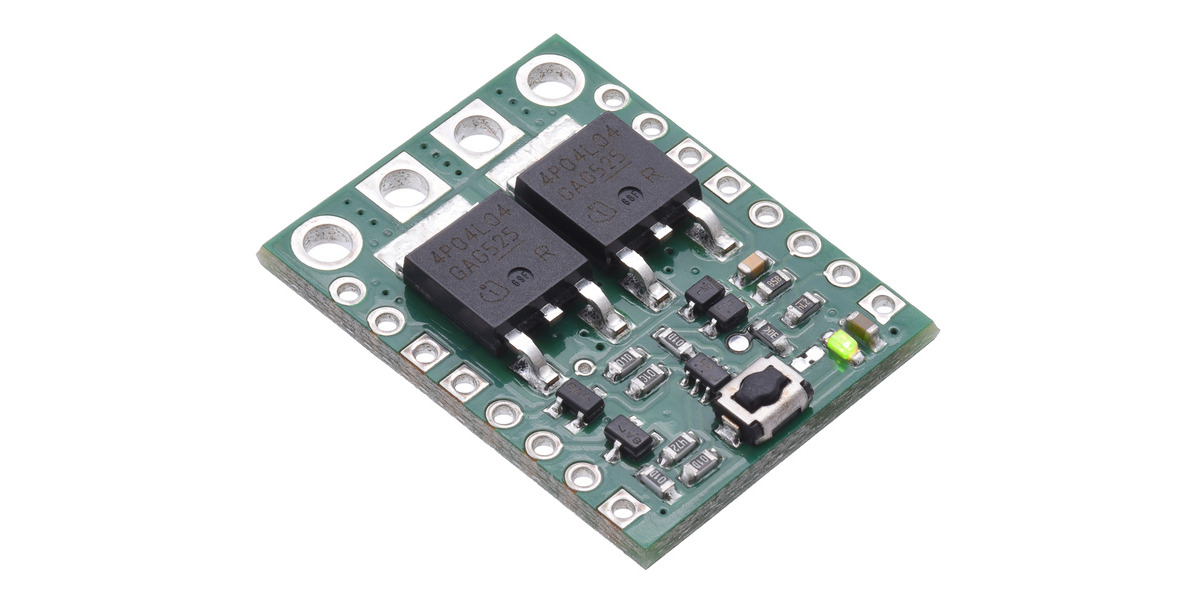 These breadboard-compatible modules are alternatives to bulky power switches. Since the main current does not flow through the mechanical switch, a variety of small, low-power switches can be used to control a lot of power. Additional inputs enable...

I dont really want to swap out a part. That would be like the part doesnt work. I would rather fix it somehow. I will just leave as-is. It is just an annoyance.