Hello and welcome to the first ever international online robotics ping-pong contest. What’s that? It’s a contest in which you can participate with your robot wherever you are. It’s played on a table with a ping pong ball so it can get very fast paced in a short time.

This competition is open to all from anywhere thanks to the fact that it takes place online. See below for rules and playing instructions.

The area of play:

Rules of the video: 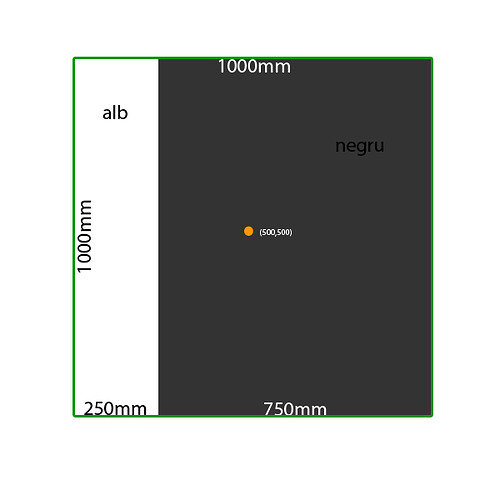 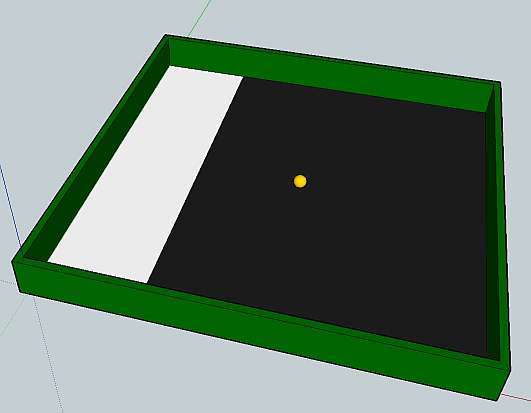 Thanks for useful information

Why is it amusing?

video below is not for this contest, but is a good example of a pong playing robot -