Guide me making a line follower

i have an arduino uno board and LDR sensor ,which should i go for,?/

In general, if you are talking about following a line that is basically a length of black electrical tape laid down on top of a reflective white surface, you should not need something like a Raspberry Pi and USB webcam. Although line following is achievable with that hardware, it is unnecessarily powerful and complex for a basic challenge like detecting and following a line. Instead, you could use an Arduino with one of our QTR sensor arrays to detect a line. Also, since you do not have much time, you might just consider using our 3pi robot, which has example code for line following. If you cannot use something pre-made like the 3pi, you might get started on the design of your own line follower by basing your hardware on what the 3pi uses (which you can read about on its product page and inside its user’s guide).

what us 3pi …is that raspberry pie 3?

and i dont have qtr sensor array…i already have IR sensors ready made.and last night i havr made sensors of my own using LDR …through which i can detect thr light…i mean the colour on the surface…and that data can be processed using any microcontroller…

No, the Raspberry Pi 3 is different than the 3pi, which is a robot we manufacture: 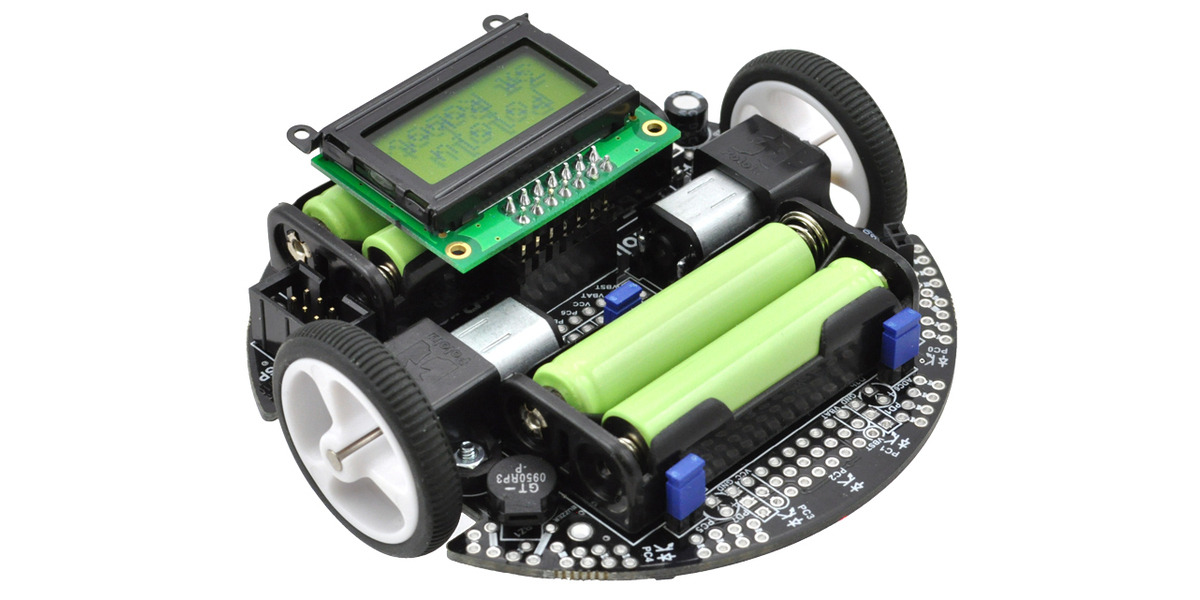 Hi milin_parekh if you want to use your raspberry pi then this is how we are doing it. Posting here in case others would like to do similar.

Our Pololu QTR-8RC sensor has taken a lot of work to get consistent readings and line detection working from the Pi directly, we’ve persevered with it and IT WORKS! We’ve yet to find a good working…