I am getting several error messages when trying to erase the 25K50 so I can run without using the priority boot loader. I think the main problem is the serial number is invalid.
Does anyone know a work-a-round?
Thanks, Mick

Can you provide more details on the error messages you’re getting (e.g. post a copy or screenshots of the messages)? What software are you using to program the P-Star with your PICkit programmer? Did you see the warning at the top of the “Programming using the PICkit 3” section of the P-Star User’s Guide? What serial number are you referring to and why do you think it is invalid?

Programmer/debugger. I am not using USB. I have added the 5 pin header
to your P-Star 25K50. I have read the warning about using the PICkit3
and that is what I want to do because it is the method that I am
familiar with using. I have always set all my configuration bits.

it is invalid because message said it was invalid. It then said
“connection failed” , which I failed to capture.

The target device ID is just a number identifying what type of PIC is being programmed (e.g. PIC18F25K50); it is not the serial number, and the error message is not related to piracy.

Since you’re not able to read the device ID, I suspect there’s something wrong with the connection between the programmer and P-Star or how you’re powering the P-Star. Can you post pictures clearly showing how you have everything connected in your setup? What are you using to power the P-Star and can you measure the voltage at VDD?

I have 4.99 VDC on the board, on pin 2 of the programming header (ISCP)
and on the input to the PICkit4. I have 7.1 VDC on VIN. Pin 1, reset is
4.99 VDC on the P-Star and the PICkit4. BUT >> I noticed the P-Star
LED’s were blinking different when I pushed on the ICSP cable. Upon
further investigation I discovered that I had used 22 AWG pins on the
28AWG ribbon cable and the connections were intermittent.
Thanks very much Amanda, you did solve the problem by making me go back
and read the voltages again. The MC pin was one of the problem ones,
sometimes 5V sometimes 0V.
Mick 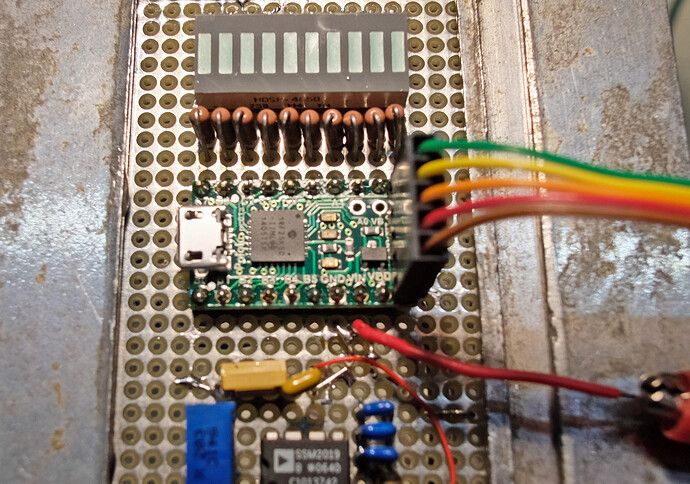 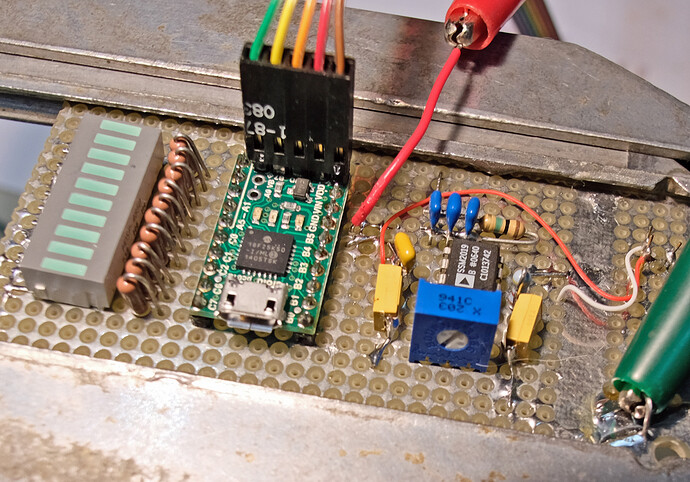 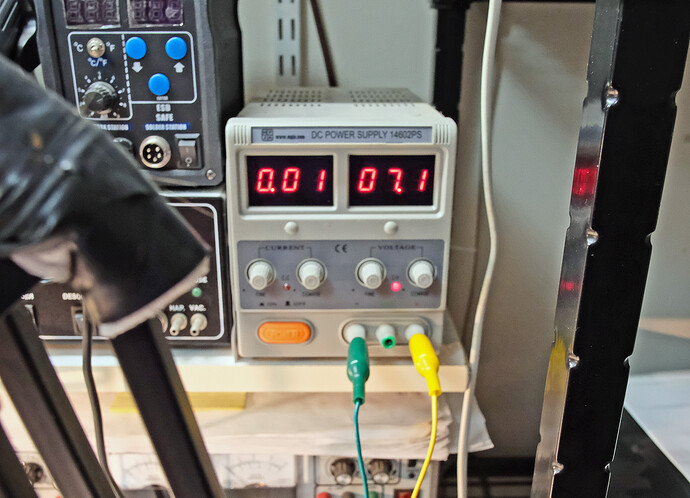 I’m glad the issue is resolved.

By the way, I noticed some of the solder joints on the P-Star board could probably use a little touch up, especially the ground pin. The Adafruit Guide to Excellent Soldering has many examples of good and bad soldering joints in the “Common Soldering Problems” section of the guide as a reference.

Better photo of the soldered pins. I could have stayed a bit longer on the ground pin but they are all well wetted. I believe in flux and 63/37. 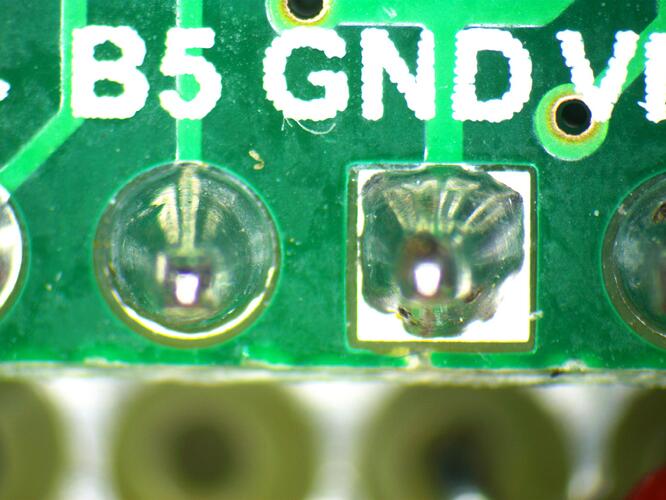