I´ve been reading the 3pi manual looking for some opportunities, here is my challenge:

Is it possible to power up the 3pi to make it to handle bigger motors such as a couple of 9v drill to support a heavy robot over an appropriate base with the sensors etc?

How much power you think the board could resist?

I still researching to see if somebody had played big with it.
See you around.

Aside from the fact that I don’t think what you want to do reasonable, if your ultimate goal is to make such drastic changes, I don’t think you gain anything by starting with the 3pi base. Why not make your own larger, 3pi-like robot out of higher-power components? For example, you could use our Orangutan X2 as the robot controller and our QTR-8RC sensors for things like line-following.

Well Ben, basicly when you don’t know, you don’t know… that’s why I’m here, to learn and make sure that I’m investing my money in the right place.
I just mentioned 3pi because I saw a of a lot of online videos and it’s incredible accurate! There are too many robots availables, but the way they interact with the lines it’s most of the times like bouncing side by side, not consistent at all, when yours take the road pretty much as a train on track. (Just trying to put some “sense” to my first statement).

Reading about orangutan it seams to be very promising! but…
How to put it all togeather with the sensors?
And where to get the source code when you are not a programmer…?

If you’ve got a good answer to make it happen, then you made a combo sale.

Thanks for your interest.

I think the learning curve is going to be quite steep if you don’t have programming experience, because if you make a custom robot, you will need to write a lot of the code yourself. If you are just beginning, I suggest you start with a more complete robot for which there are prewritten example programs, such as the 3pi, and see if you can get comfortable programming before moving onto more complicated things. Have you taken a look at sample 3pi programs, and can you understand them?

Ben has a point when he said [quote=“Ben”]I think the learning curve is going to be quite steep if you don’t have programming experience - Ben[/quote] programing is not to hard if you program with the right software. In my opinion PIC micro-controllers or ICs codes and just simple programers in general are harder to understand. But I recommend starting out with a Arduino board such as the Arduino Uno that Pololu also sells. Reason being that the Arduino software is easier to understand then AVR. And you can work your way up to one of the better programmable Orangutan boards that you can also program with the Arduino software but it limited what you can do it’s better to program it with AVR instead.
If you chose to start out with a Arduino watch the following how-to videos in order. 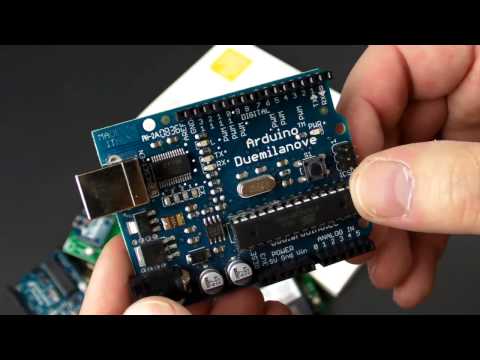 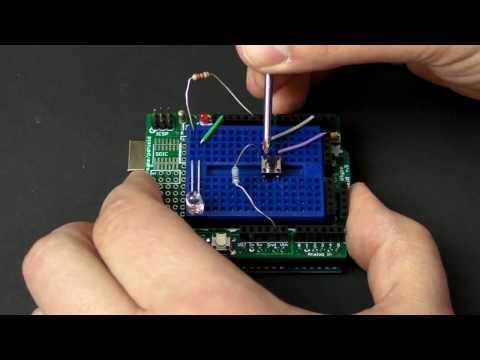 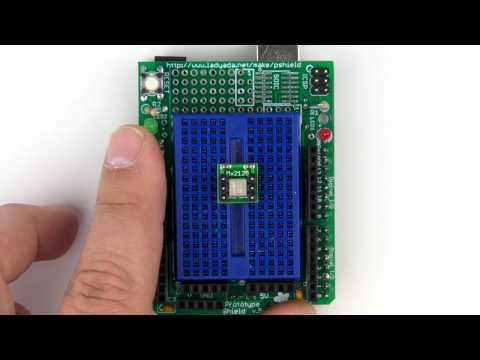 If you buy an Arduino watch this. It may seem weird at first. 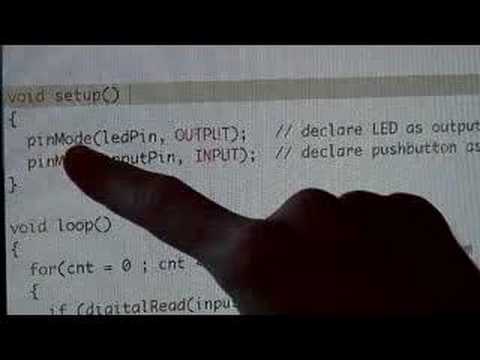 Also look at this comparison. 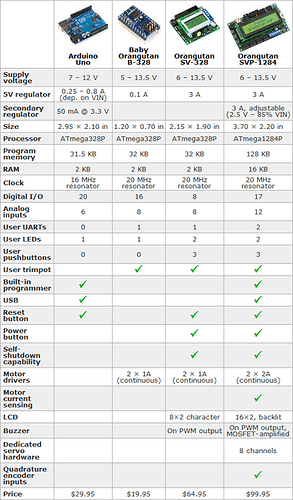