Balboa 32u4 Robot can't stand up

Hi everyone,
The robot drives forward and rises a bit then fall down until it hits a wall then it is able to balance.
I am not certain why it is so, but I suspect that it is due to it does not rise high enough.
The balancing program is from github balancer

Heres the code I changed

The code you posted sets the variables for balancing in place. You can find out more about making the robot pop up in this post on our blog. 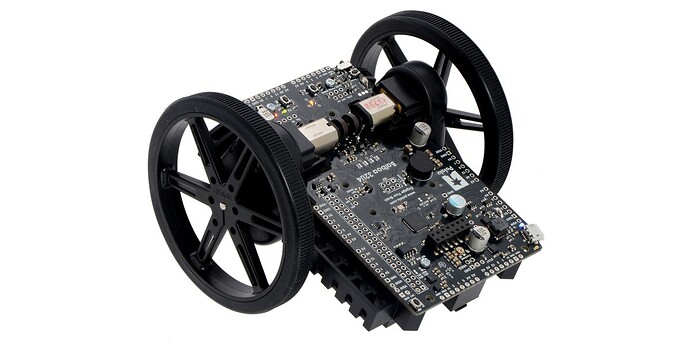 Pololu - How to make a Balboa robot balance, part 5: popping up and driving...

This is the fifth and final post in a series about how to make a Balboa 32U4 robot balance. In earlier posts I covered everything you need to get the robot balancing. In this post I will talk about how to get your Balboa to perform some fun and...