Is there any way we can have a wireless vision sensor that can be integrated to build a stereo camera system. Please suggest some ideas.

Let me preface this by just saying that I’m no expert at all in this, just a hobbyist programmer.

It seems to me that the basics of stereo vision would be quite simple- getting two cameras a given distance apart could be as cheap as maybe $30 if you use camera-phone style CMOS cameras. This will give you stereo vision.

The problem is that using stereo vision for anything meaningful requires significant processing power, much more than your standard microcontroller. You mentioned wireless- this seems like it’d be the most effective way, to beam your images to a computer that can do the image processing- but that requires pretty significant throughput.

The simplest wireless communication method would be an xBee module, which if I recall offer up to 250kbps throughput. Not enough for streaming high quality video, but if you used pre-compressed JPEGS like some CMOS cameras output, you should be able to send at least one image per second.

Is there any way we can have a wireless vision sensor that can be integrated to build a stereo camera system. Please suggest some ideas.

Hi. I was wondering around this idea also.
But all I found out - stereo video is a headache generator.
Stereo effects only appears at close range scenes (close to camera), where eye can realize difference between 2 images.
You can set two still image cameras with some space between them and take stereo pictures.

(the following is an offtopic)

But people here using custom made stereo photo cameras like this: 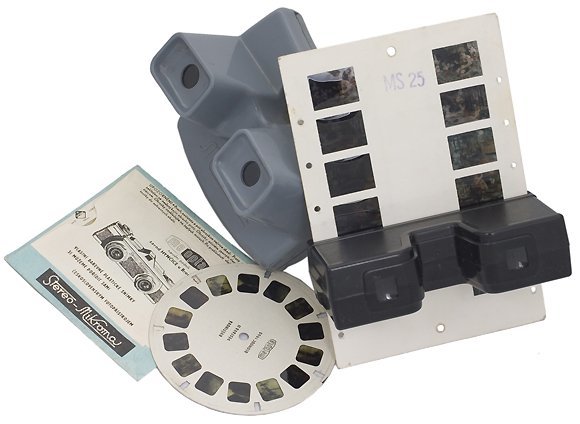