12" linear actuator for an egg turner

Ive recently purchased a linear actuator to control an automatic egg turner for an incubator ive built for my daughter’s 4h project. I know almost nothing about electronics, but have managed to wire this thing to a 3 way toggle switch for operation. I did purchase it with feedback option. Id like it to sit at 6" for several hrs, then extend to 12" for several hrs back to 6" for several hrs then to 0" for several hrs. And loop those continually My question is as follows. HOW?? Is this something I can do with the feedback back option? Thanks all who respond. 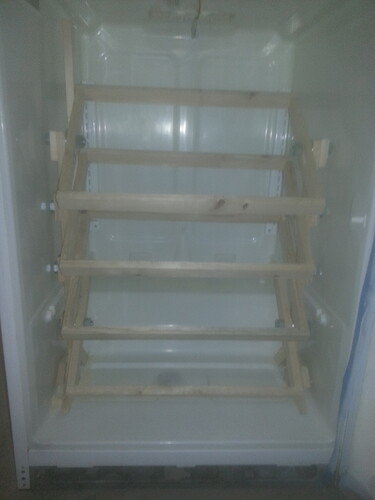 Do you have any programming experience at all? Ultimately, you probably are going to want to use a microcontroller or computer running a simple program to get the behavior you want. The simplest approach would probably be to use a jrk motor controller to control the position of the actuator. You would then have a few options for how to tell the actuator where to move when:

I think #2 is likely to be the easiest if you don’t really know what you’re doing. #1 probably wouldn’t be that bad either, and I think the program is simple enough that someone on this forum could potentially just help you write it (assuming it just needs to do what you described and nothing more).